No such module found with archiving project with xcodebuild

I'm facing a strange issue where attempting to archive an application with xcodebuild produces an error where it can't find a specific module.

Below is a sample from the output from our CI/CD pipelines:

I am unsure as to why this is occurring, but it does not do this when building/archiving with Xcode, only with the xcodebuild command. I am wondering if this could be a race condition of some sort or if the fact that it links NetworkComponents.o after trying to compile a class that imports the module has anything to do with it?

The following are the commands that are executed:

When I clear all derived data and caches (rm -rf ~/Library/Caches/org.swift.swiftpm/ and
rm -rf /Users/yalmatm/Library/Developer/Xcode/*) then the build will succeed the first time, but rerunning the third command to archive it will continue to produce the issue.

Update: This issue still needs troubleshooting but I have discovered what could be the cause. 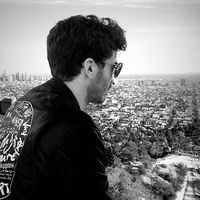 Getting error "No such module" using Xcode, but the framework is there 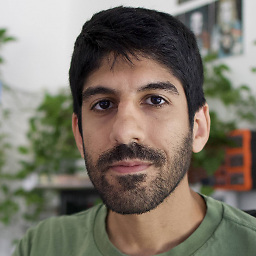 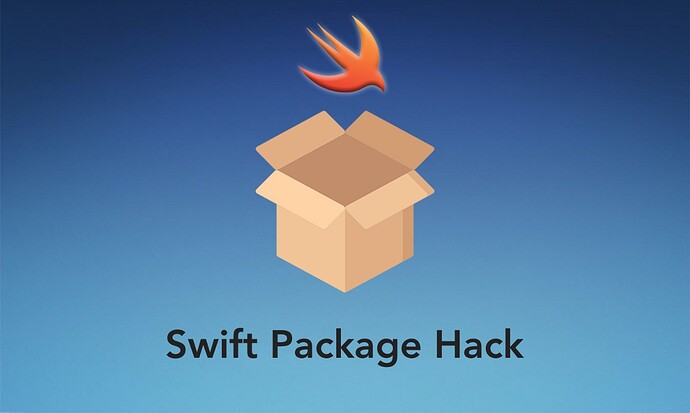 Some discussions state that a fix was made for this with Xcode 12.5, but I am seeing this issue on the latest Xcode as of the date of this post (Xcode 14.1). Additionally, I have not come across any threads out there that specifically detail this issue with the xcodebuild command.