Hey folks! Early last year I was building an app and was hacking around with swift on the server. I had such a blast that I decided to spend the last few months compiling what I’d been working on into a new web framework.

It’s called Alchemy and it’s got all sorts of goodies; a clean and simple ORM, dependency injection, elegant routing & middleware, and an IDL like layer for defining type safe APIs between swift clients and server. It’s all built on Swift NIO and other official swift server packages, as well as provides first class support for Plot (type safe HTML DSL).

There are some extensive guides and quickstarts that showcase what you can do with it, including a “fullstack” one; a single Xcode project with backend, shared and iOS targets.

Would love for you guys to check it out, feedback is very welcome! 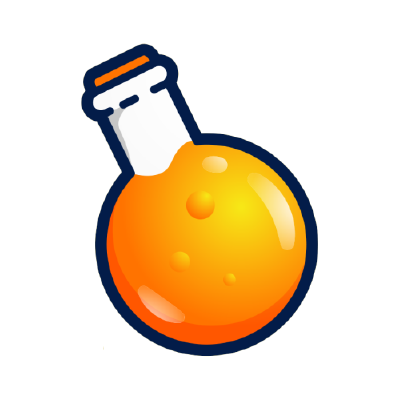