Swift, windows and vs code

I have been trying to get a start with swift(coming from Rust) on Windows. I have had several problems building a number of examples posted but have one problem that is consistent across them all. I get the following error:

It would seem to me that I need to add to the manifest the include directory C:\Program Files (x86)\Windows Kits\10\Include\10.0.19041.0\ucrt\ which contains the errno.h

The latest site that I am drawing from is: 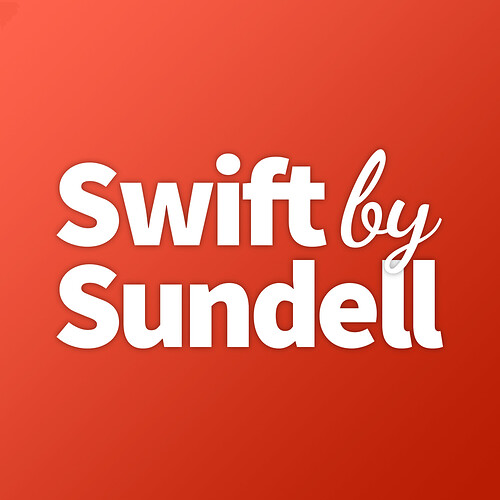 Starting with Xcode 11, the Swift Package Manager is becoming a true first class citizen within Apple’s suite of developer tools. Let’s take a look at how it can be used to manage a project’s various dependencies.

This seems like an installation issue. Did you accidentally install Swift before Visual Studio? Running the repair from add/remove programs should hopefully repair that.

No I had been using Visual Studio 2019 for a number of years before trying Swift. I have reinstalled both environments several times with Swift being the last.

It is curious about error.h not found. If that is a real error when swift build is executed I wonder

What version of Swift are you using?

The MSVC includes are picked up implicitly as they are used for the C runtime, C++ runtime, and Windows SDK.