If I understand your problem correctly, you should be able to use the String.init(cString:) initialiser to create a swift string from the c char array you have.

I think i tried this and gave me compile error that i thought I could not resolve it for some reason. if you have a bit more code around it, it helps. I try this again more attentively.

I suspect that you’re dealing with a fixed-size array in C, which is imported into Swift as a tuple. This is quite tricky to work with. For my general advice on the subject, see this DevForums post. In this specific case, you probably want to adapt my second snippet to call String.init(cString:) on the start pointer. For example, if you wanted to make a string from the f_fstypename property in an statfs structure, you’d write:

What swift type is the c char array that you have?

used the approach almost like in below from this site: 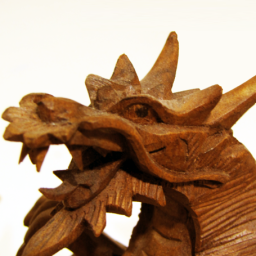 Converting a C char array to a String

Thank you for this, extremely educating, The Peril of the Ampersand.